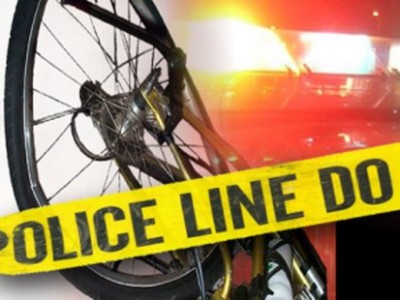 The Salinas Police Department is asking for witnesses to the July 5th fatal bike accident that claimed the life of 27-year-old Adrian Garcia to come forward to help catch the driver responsible for the victim’s death. Â Police say Garcia was riding his bicycle through the crosswalk at Natividad Road and Los Coches Avenue when he was struck by a car and killed. Â The driver fled the scene.

Authorities say the car was a 2010 or newer white Ford Mustang. Â Anyone who knows of a car matching that description and has recently sustained some type of damage, is asked to call police at 1-800-782-7463